WELCOME TO THE RIGHTEOUS GEMSTONES WIKI
The Righteous Gemstones Wiki is a collaborative encyclopaedia of the HBO television series that anyone can edit! Our database currently contains 43 articles and 42 files.
Help • Terms of Use • Wanted Pages • Categories 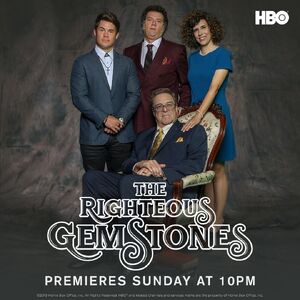 The Righteous Gemstones centers on a family of televangelists and megachurch pastors led by widowed patriarch Eli Gemstone. Eli and his bickering children, Jesse, Judy, and Kelvin live opulent lifestyles funded by their congregations' tithing, and work to expand their network of megachurches, making enemies of the pastors of existing churches, such as Rev. John Wesley Seasons. This expansion leads them to reconnect with Eli's estranged brother-in-law, "Baby" Billy Freeman, whom they tap to lead their newest church.

The first season also focuses on a blackmail plot orchestrated against Jesse by a trio of masked figures who threaten to expose videos of his lecherous private life, hatched by Jesse's estranged son, Gideon.

Read more about the show here... 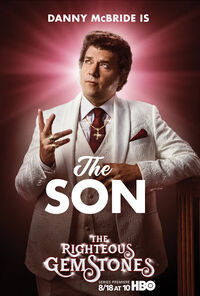 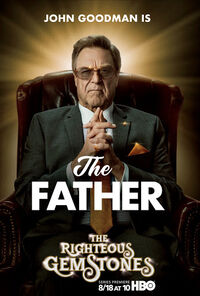 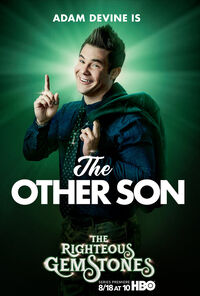 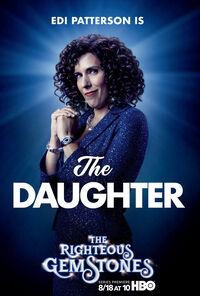 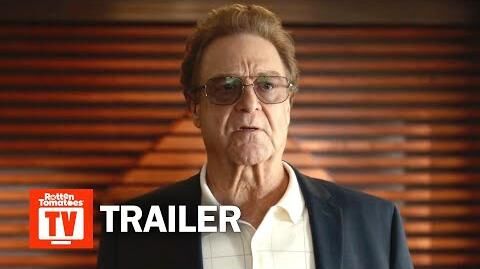 Go to these sites for info or for help with your own wiki!

Retrieved from "https://righteous-gemstones.fandom.com/wiki/The_Righteous_Gemstones_Wiki?oldid=264"
Community content is available under CC-BY-SA unless otherwise noted.